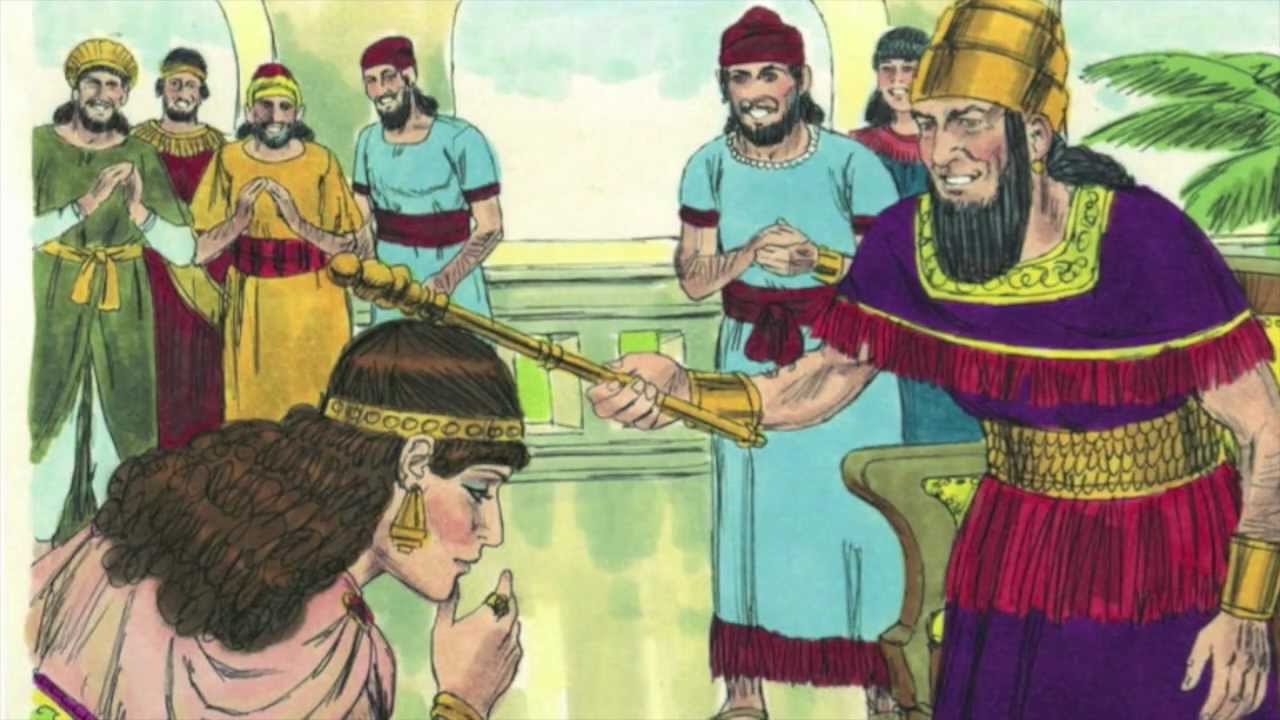 The book of Esther is one filled with irony and divine coincidences. A quick background: Esther, a Jew, becomes a Persian queen with the help of her uncle Mordecai. Haman, an enemy of the Jews, seeks to exterminate the whole race. But Esther saves them all through her courage. Although God is not mentioned, we see his invisible hand orchestrating events. We all know the ending of the story, but let’s imagine how Esther felt the moment she was given a choice. She had a choice whether to speak up for her own people, the Jews. She didn’t know whether the king would kill her if she appeared. She could just keep quiet and hope no one finds out her real identity. It was a tough choice.

Her uncle Mordecai gravely told her:

“Do not think to yourself that in the king’s palace you will escape any more than all the other Jews. For if you keep silent at this time, relief and deliverance will rise for the Jews from another place, but you and your father’s house will perish. And who knows whether you have not come to the kingdom for such a time as this?”

Esther had the unique position to approach the king. No other Jew had the same amount of favour as her. God had allowed her to win the Queen of Persia beauty contest for a reason that she may not have known – till now. This is a powerful reminder for all of us. God may have led you to the position where you are today for a certain reason. The day of reckoning might not have come yet. The question is: Are you willing to speak up for God? Are you willing to seek first the kingdom and his righteousness in a hostile environment? Are you willing to lose your job or even your life for the Jesus?

That’s the struggle Esther faced and she courageously put her life in God’s hand. She knew that even if she kept quiet, there would be no guarantee of escape. Is there a situation that you need to speak up in your school, workplace or community? Maybe an employee is using underhanded methods to earn profits for the company – will you expose it? Maybe the voice of the LGBT community threatens the Christian definition of marriage – will you speak up? Maybe your government is pushing for pro-abortion laws – will you fight against it?

Who knows? Maybe God has placed you where you are for a time such as this?