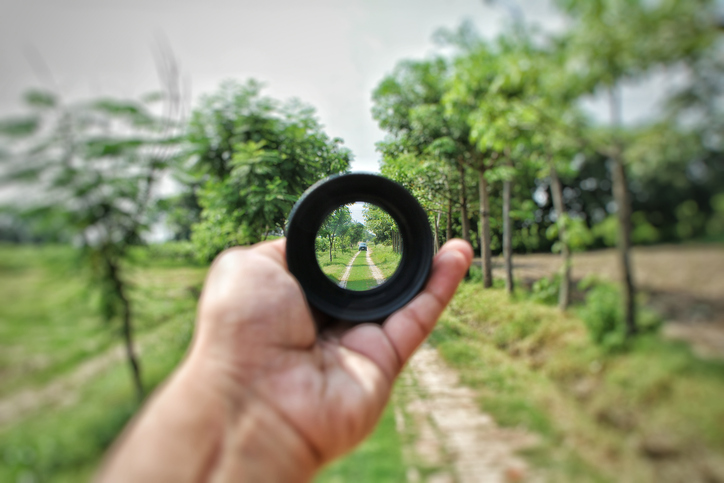 Stephen Covey once said, “The main thing is to keep the main thing the main thing.” He was talking about being focused on our life’s goals and not be distracted by other stuff. We need this truth in our churches badly today too.

There are thousands of denominations, mainline or independent. However, that is not a problem. Each church is like a different ice cream flavour. People choose what they like. The problem is saying one flavour is better than another. We say that Baptists are more biblical than Pentecostals, or that Methodists are more spiritual than Anglicans. Jesus prayed that the church would be one united body (John 17:20-23). I think many people confuse unity and uniformity. Unity is a heterogeneous cohesion that acknowledges differences. Uniformity is a homogeneous cohesion that insists on total conformity. We are seeking unity, not uniformity!

Now the question is what do I mean by differences? What kind of differences is acceptable to remain in the Christian circle? For that, we need to separate our beliefs into Essential and Non-essential. Essential doctrines must be agreed upon by all Christians. Some are:

Does it seem too little? No worries, cults differ on these Essentials so they don’t make the cut. Looking at this criteria, we could embrace churches that are “labelled” as Word of Faith or Hypergrace churches since they hold to the Essentials too. We must humbly confess that we have been too hard on some of these so-called “heretical” churches.

Non-essential doctrines are interpretations or culturally-informed beliefs that are not crucial for salvation. For example:

Many churches sadly have split on Non-essentials of the faith. Does knowing whether the rapture is pre- or post-tribulation really change your life? Nope. Does the Holy Spirit reside in non-charismatics as much as Charismatics? Yup. Check out this site for more info.

In Ted Haggard’s book, Primary Purpose, he argues that for churches to be united in evangelism, they must focus on the Essentials and not the Non-essentials. Find common ground as Christians. Focus on the Main Point. Don’t be distracted into quibbles and division such as stances on infant baptism or cessationism! In light of our goal, the Great Commission (Matt 28:18-20), I agree that the banner of Christ must fly higher than our denominational or church beliefs. It is the last days and there is much work to be done for Christ! Can we put aside our differences and work together? The Devil loves it when Christians fight.

What are the implications for us today?

As much as you believe your Non-essentials to be as true as the doctrine of the Trinity, it is only one interpretation out of several. Teach it in your church but don’t bring it outside when dealing with others. Unbelievers don’t care about these distinctives anyway. Present the essentials of the faith constantly! A united stand is when an unbeliever receives the same gospel in every church he goes.

2. Be willing to collaborate with other Christians who agree in the Essentials.

This requires love and humility to join hands and work together instead of competing. Complete, don’t compete. The only difference between Complete and Compete is L which stands for Love. If churches worked to pool resources, stop duplicating ministries, learn to specialize, imagine how much more could be achieved! We need to encourage pastors and ministry workers from other churches and denominations too. Tell them that we’re in it together because we are Christians. Period.

Prior to becoming the seventh president of the United States, Andrew Jackson served as a major general in the Tennessee militia. During the War of 1812 the morale of his troops reached an all-time low, and they began to argue, bicker, and fight among themselves. Jackson called them all together and said, “Gentlemen! Let’s remember, the enemy is over there.”

Jesus is shouting at us today, “The enemy is over there!”

2 thoughts on “​Focusing on the Main Thing”