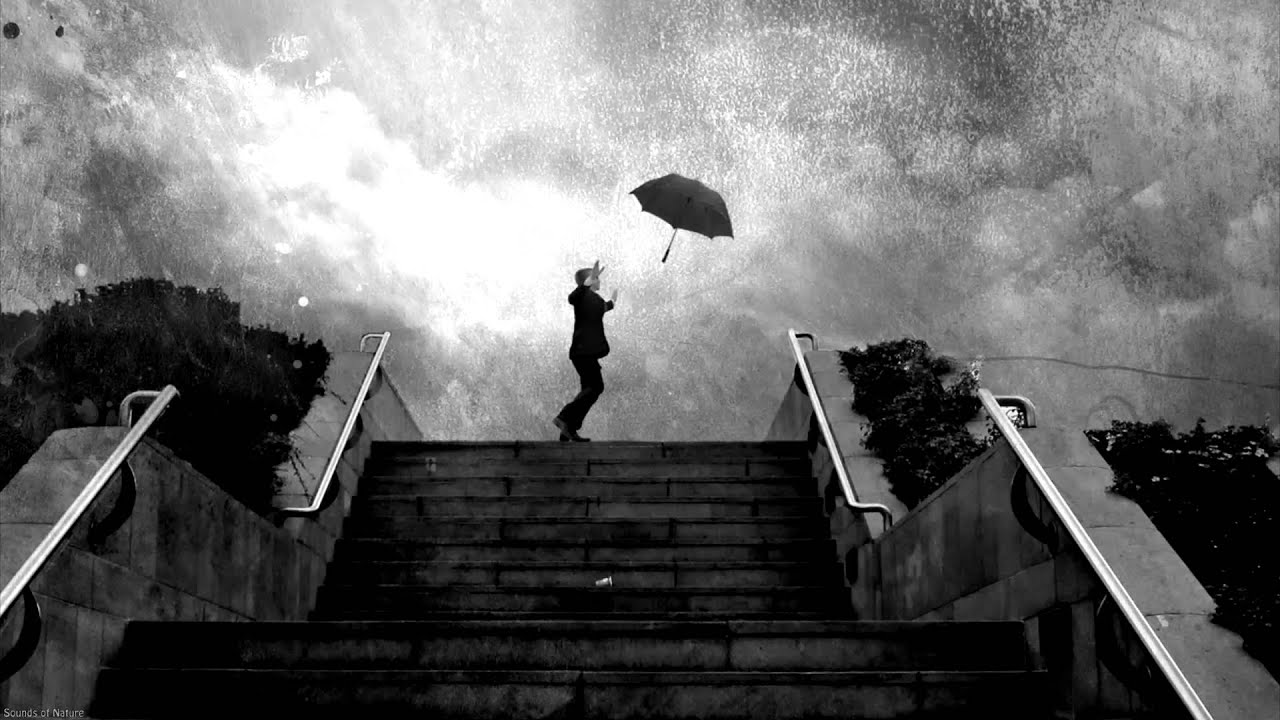 Protection is important. I can think of several examples:

We often forget that God protects us from many dangers. Many blessings that we enjoy in life are because of God’s hand. Don’t take it for granted. King Solomon was the richest and wisest man who ever lived but he made some of the silliest mistakes. God’s coverings of protection were removed as a result.  I want to help you stay within God’s sphere of protection.

When did King Solomon slide into decline? He broke the three rules that Moses wrote about in the law. Solomon imported horses from Egypt, acquired many wives and accumulated an insane amount of wealth (cf. 1 Kgs 10:23-29; 11:1-6 Vs Deut 17:14-20). To the world, Solomon looked like he made it to the highest echelon of success. But to God, he was a law-breaker. Similarly, we may look successful in the eyes of the world (buying your third Porsche, owning a mansion by the sea, becoming partner of a prestigious firm). But we can’t fool God. God is only impressed by obedience. Once we think that no matter what we do we can still be successful, our protection is starting to crumble.

What happened to Solomon as a result? In 1 Kings 11:9-13, God promised to “tear the kingdom away” (v.11) from him and give it to another. (God’s promises are not always nice to hear!) As God is the giver of good things, he has the right to take it away anytime. There was a school boy who was addicted to computer games. As a result of playing so much, his grades plummeted rapidly. So his mother had to do something. Whenever she left the house, she took the keyboard also! God can also take away our “keyboard”. Are we obeying God fully? God’s grace cannot be taken for granted. He can take away all you have to teach you to depend only on Him. Corrie Ten Boom, a holocaust survivor, said, “You don’t realize Jesus is all you need until Jesus is all you have.”

Solomon’s disobedience had several repercussions. The kingdom was divided into Northern and Southern. God raised up three enemies against Solomon (Hadad, Rezon, Jeroboam). Peace and rest was gone. God no longer protected Solomon from danger. Unfortunately, Solomon didn’t repent. In 1 Kgs 11:40-43, he wanted to kill Jeroboam as a threat to his throne.

When we sin, God may cause us problems (failure, sicknesses, relationship problems) so that we come back to him. He wants us to realise that all the blessings we had earlier is because of his grace to us. When we disobey, we are no longer under God’s protection anymore. We have rebelled and are now exposed to enemy attack. Will you repent of your sins and return to God’s sphere of protection?