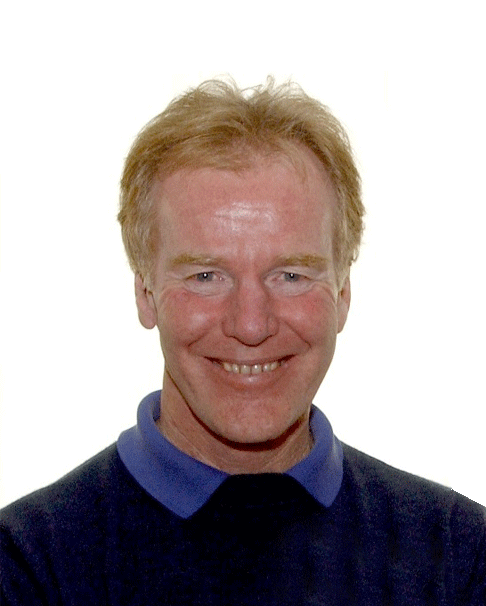 In Peter Senge’s book, The Fifth Discipline: The Art and Practice of the Learning Organization, he introduces the concept of System Level Thinking. One of the first principles is this:

Senge highlights solutions that led to other problems due to the interconnectedness of systems. As one part changes, other parts correspondingly adjusts to it. He writes:

Police enforcement officials will recognize their own version of this law: arresting narcotics dealers on Thirtieth Street, they find that they have simply transferred the crime center to Fortieth Street. Or, even more insidiously, they learn that a new citywide outbreak of drug-related crime is the result of federal officials intercepting a large shipment of narcotics–which reduced the drug supply, drove up the price, and caused more crime by addicts desperate to maintain their habit.

Solutions that merely shift problems from one part of a system to another often go undetected because, unlike the rug merchant, those who “solved” the first problem are different from those who inherit the new problem (57-58).

Foresight is needed to think long-term and how systems eventually react. The solutions we propose might make today’s problems even worse. Some solutions on first glance doesn’t seem to make sense, but it works. We see two innovative applications in 1) Big game hunting and 2) Drugs.

In the case of trophy hunting, allow hunting to continue, interestingly, saves animals. What some hunters have done is to buy a land and allow sustainable hunting of animals. Sustainable is the operative word here. It provides a win-win solution for big game hunters and local hunters. However, animal activists in their emotionalism reject any form of hunting. Statistics show that when animal hunting is banned, illegal poachers kill even more elephants for their ivory tusks. The animal lovers have killed more animals in the process.

We know drug usage is bad. Many have died on overdose and also because of late treatment. Intuition tells us to ban all drug usage. No drugs, no drug overdose, no deaths. Simple isn’t it? Think again. That could lead to other problems as Senge brought up such as black market trafficking and illegal usage of drugs in far locations. Starting “Safe Drug Consumption” sites to monitor drug usage apparently works. The author writes:

By providing a safe atmosphere and stable access to services, we can help those struggling with substance use disorder to establish positive relationships with service providers, build trust and begin tackling the challenges in their lives, including substance use.

I was chatting to a pastor recently and he found this phrase applies to Christian ministry also. He tells me, “Guns were once used for protection, now they have gun problems. Cars were useful for transportation, now they pollute and cause accidents.” He explains that our traditional understanding of segmenting children, youth, adults and seniors might have been a solution in the past. Now it creates a new problem of transitions. How do you transit youths into adult services? They end up bored and leave church. Possibly, having an inter-generational service might solve this problem. But other issues would crop up. Would adults adapt to style of contemporary youth worship?