I’m going to share about working together as a team, focusing mainly in a church setting. For me right now, it’s being part of a mission team. There are several youths on the team on their first missions trip and I’m so proud of them. There are also “veterans” who have been on several trips already. How can we learn to work together to fulfill a common purpose? In 1 Corinthians 12, Paul provides the answer.

1 Cor 12:12 For just as the body is one and has many members, and all the members of the body, though many, are one body, so it is with Christ.

Paul states that we belong to Jesus’ body. We are all part of it, receiving instructions from the head, Jesus Christ.

It reminds of watching Power Rangers when I was a kid, when the five Power rangers would combine their individual robots into a mega robot to fight an enormous enemy monster. With the five different robots combined, the Rangers sit in their cockpit control room to destroy the monster. And it usually works with the monster exploding in shower of sparks. 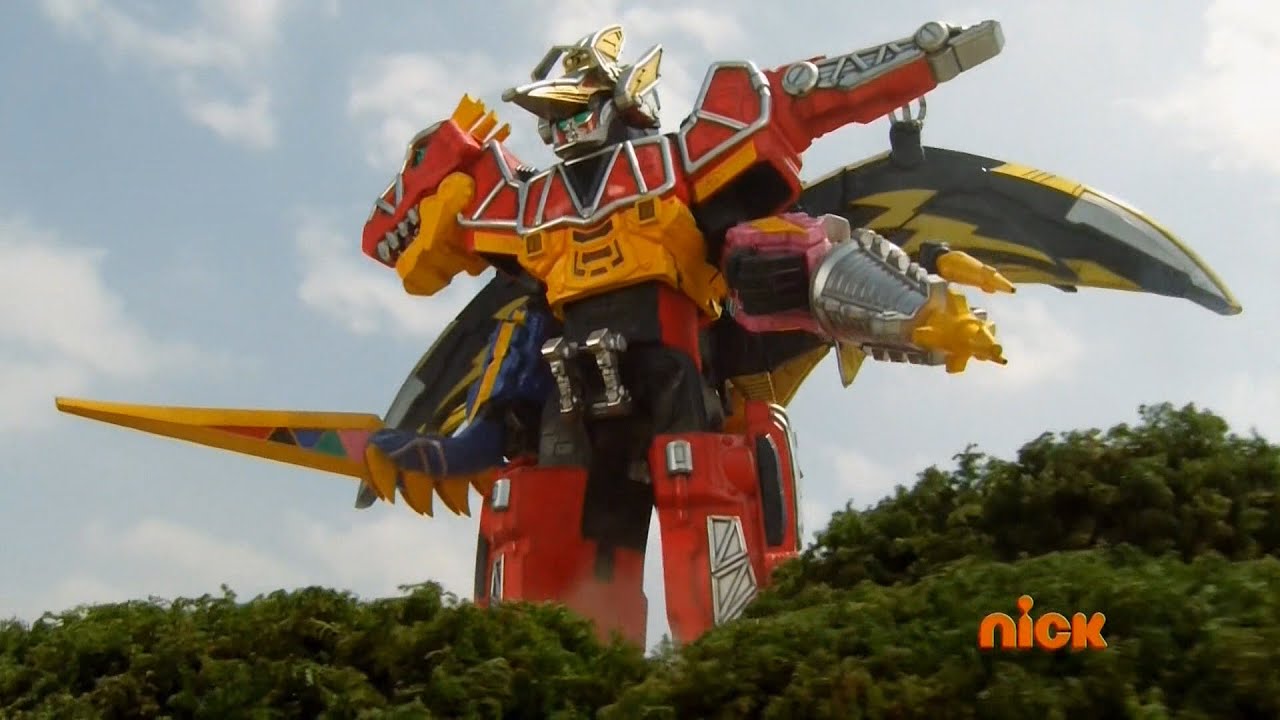 That’s a crude example of how a body should work. Paul then raises two wrong viewpoints that could arise in any team or body that would severely hamper its effectiveness. Let’s break them down.

Do you understand what Paul is driving at? Some people are saying “I’m so useless. Look at Mr. XYZ. He can sing, dance, preach and even cartwheel. I can’t do anything.”  These people have a low self-esteem, thinking they can’t do anything.

Rest assured, Paul says, there is a God-given role that only you can play. God made us all uniquely different. Don’t compare yourself to others. We need both the eye and the hand to function. Maybe you haven’t found your role yet. Keep on searching, it’s there.

The eye cannot say to the hand, “I have no need of you,” nor again the head to the feet, “I have no need of you.” On the contrary, the parts of the body that seem to be weaker are indispensable, and on those parts of the body that we think less honorable we bestow the greater honor, and our unpresentable parts are treated with greater modesty, which our more presentable parts do not require.

This person is filled with pride and thinks he can do everything. It’s likened a “spiritual” Rambo or Seagal who does everything himself and doesn’t need anyone else. This too is wrong. We cannot do everything ourselves. Or least we would die trying (literally).

We need each other to accomplish our task on earth. That only can happen when we have the correct view of ourselves and others. A famous woman who achieved much for the poorest of the poor on the streets of Calcutta said it best: